A jewel in the heart of the Indian Ocean

Rodrigues Island, also previously known as ‘Treasure Island’ was visited by most vessels, of all nationalities, trading with India and the Far-East from the 17th to 19th century. Small in area, 104km2, and mountainous, its large colony of tortoises was used to supply fresh meat. Its ebony forest and its bird the solitary, an endemic specie now disappeared, were devastated by these indelicate visitors. 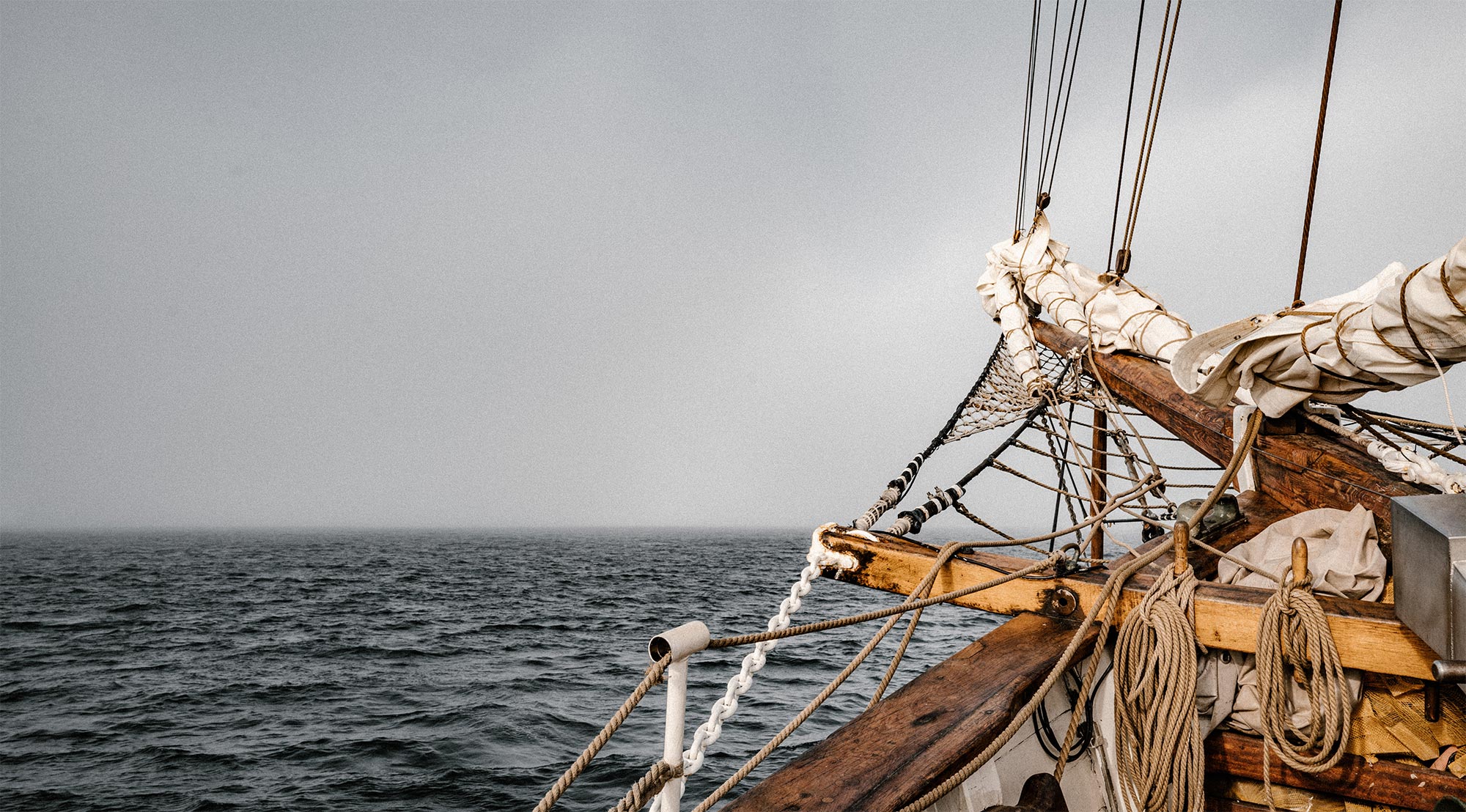 It also sheltered pirates who would have hidden treasures still buried somewhere in the numerous ravines and caves of the island.

Rodrigues Island is part of the Republic of Mauritius independent since 1968. It obtained the status of autonomous island in 2003 but still depends on economic aid and logistical support from its big sister located 500 km in the west. It is reached by plane in 1hour 30minutes and by boat in 48hours.

Nowadays the visitor will be surprised by the calm and tranquility that reign on this small island at the end of the world and the unforgettable quality of the welcome of these inhabitants.

Rodrigues Island is accessed from Mauritius by plane in 1h30mins and by boat in 36hrs.